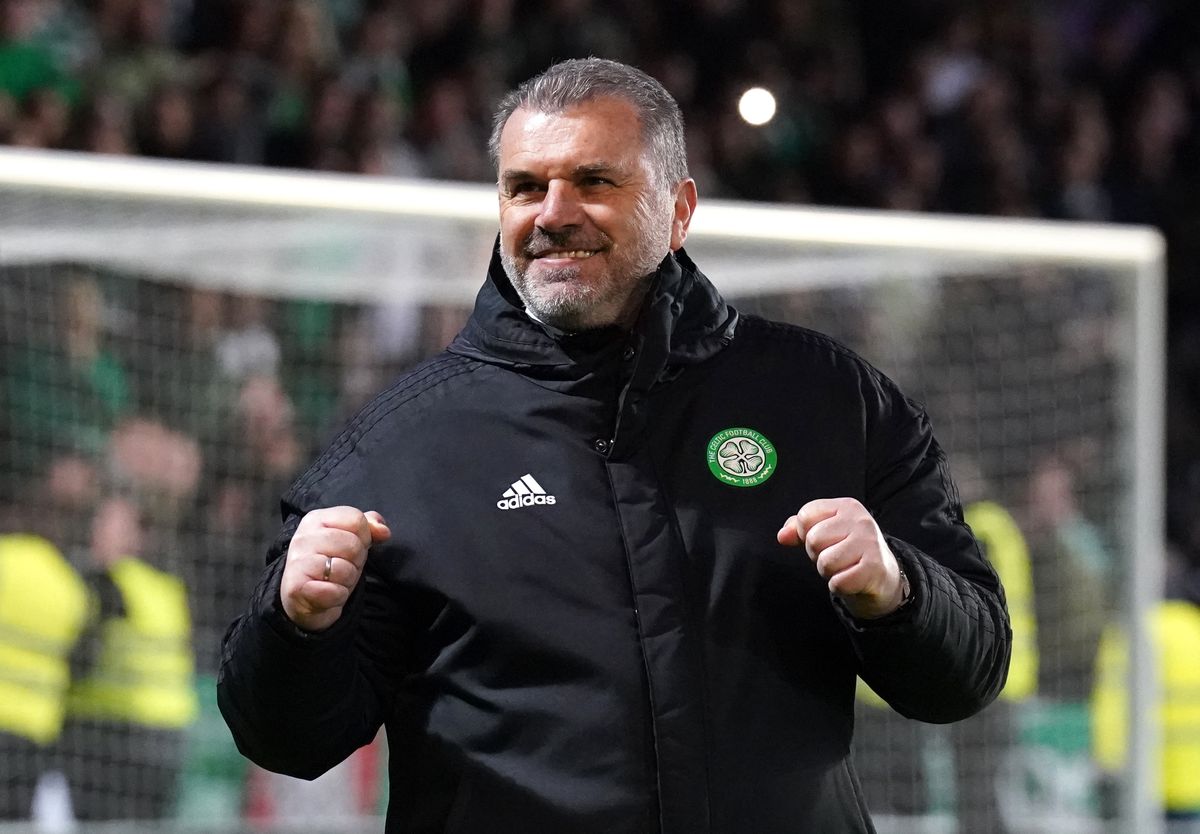 An overwhelmed Ange Postecoglou relished an “incredible” triumph after his Celtic side regained the Premiership title after their 1-1 draw with Dundee United.

The Hoops boss seemed slightly emotional as he reflected on a glorious first season in Scotland. The Australian was appointed in June following a campaign in which the Hoops finished 25 points behind Rangers.

In a stunning turnaround, they have now reclaimed the crown from their city rivals in the Europa League final with one game to spare.

“It’s fair to say it’s overwhelming,” Postecoglou said. “I’m just very proud of the players and the staff. We’ve started so far in terms of where we’re at, so to finish where we are is an incredible achievement.

“The club has had a difficult year without success. Worse still, fans couldn’t do what they loved the most. I knew this year would be a pretty big year. In addition to stabilizing the ship, we needed to lay down a marker for the fans and make an impact. The fact that we ended up champions is pretty incredible.

Postecoglou believes Celtic have managed to fit into this campaign after recovering from a poor start in which they won just three of their first seven league games during a transition period to then move on in a 31-game unbeaten streak.

“I said downstairs (to the players), it’s like two seasons in one,” he said. “We stuck in a season of rebuilding and a season of success.

“I came with the best of intentions, I’m a pretty ambitious guy but I knew it would be a tough one because I knew where we started and the opposition. After round seven you look at where we were and now to be 31 games unbeaten was amazing.

United manager Tam Courts was delighted after his side’s point was enough to secure them a top-five finish and a place in the Europa Conference League.

“It was a really impressive performance from us and it’s great to secure European football. The incentive now is to push on Saturday (away from Ross County) to get fourth.

“It means everything to get European football because I give everything to this club and it’s a club I have a strong affinity with. I have a great relationship with the staff, the players, the sporting director and the owner and you want to live up to the people who believe in you.

“The job isn’t done – there’s still an opportunity to pick up three more points but I’m glad we got ahead on a great night. The players presented themselves very well as well as the club.

Reflecting on Celtic’s title triumph, Courts said: “We have total respect for every opponent so full credit goes to Celtic but equally we wanted tonight to be about Dundee United.

“Yes, the elected champions came but we are not there to play a supporting role. We wanted to put in a performance and get a result to allow us to go to Dingwall and fight for fourth place with a European place already secured.