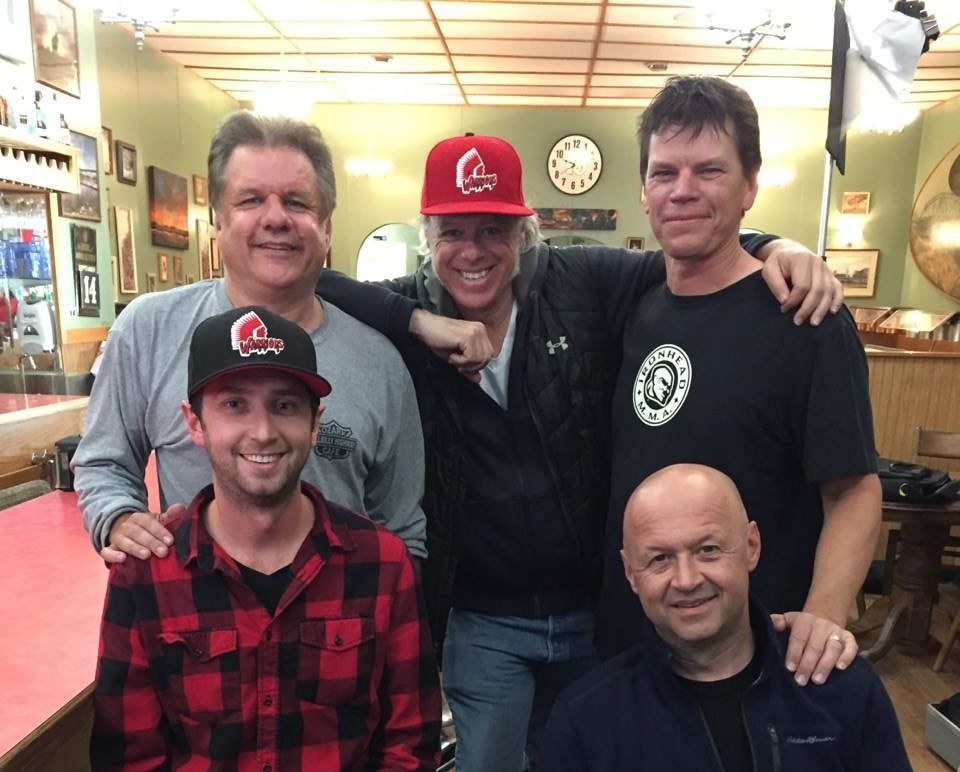 Joel Stewart will be in Moose Jaw on April 29 for “Music Row at the Mae,” an evening with four Nashville singer-songwriters who will perform their greatest hits, talk about their inspirations, and discuss their experience in the music industry. music.

Joel Stewart will be in Moose Jaw on April 29 for “Music Row at the Mae,” an evening with four Nashville singer-songwriters who will perform their greatest hits, talk about their inspirations, and discuss their experience in the music industry. music.

The stage is set for Friday night at Mae Wilson at 7:30 p.m. with Emily Shackleton, Victoria Banks, Phil Barton and Jeff Cohen.

Tickets are still available on Sasktix.ca.

Stewart will host the evening, which will feature four artists who have worked with some of the biggest names in music. A few of the artists coming to town are riding some really hot waves right now, he said. Emily Shackleton has a bunch of songs on Carly Pearce’s new album, which is doing great. And Victoria Banks’ longtime friend Mickey Guyton was recognized at the Grammys this year – and sang the national anthem at the 2022 Superbowl.

Stewart himself is a veteran of the Canadian Country Music Association and the music industry in general. He has been nominated and won Video Director of the Year at the CCMAs multiple times and has worked with names including Taylor Swift, Paul Brandt, Florida Georgia Line, Jann Arden and One Direction, to name a few. only a few.

He hopes Moose Javians will come out for what he thinks will be a one-off show.

“I just want to let people know how interesting (Music Row at the Mae) is,” Stewart said. “What an interesting opportunity to hear songs in their purest form and explain the whole gig about how Nashville works…It’s not a process that a lot of people see.”

Stewart loves coming to Moose Jaw, going so far as to put it at the top of the list.

He added that, like any good place, it’s the people who make it. Maybe it’s the winter that keeps Moose Javians humble, he joked.

“People say, ‘what, are you still going there?’ And I’m like, ‘Yeah! That’s great. You should come with me. And some of them did.

He is a founding member of River Street Promotions (RSP), which organizes two events a year (Music Row at Mae and Homestand at Ross Wells Park) to raise funds for youth mental wellness initiatives in the schools in southern Saskatchewan.

“The other guys do all the hard work,” Stewart said. “I mean, I kind of help shape the shows and the lineups…and I’ve had experience creating festivals and music events. But really, it’s (co-founders) Jared Mathieson, James Murdock, Shae Jameson, Andy Hamilton and their network of people who are honestly doing all of this… I’m just kind of following their example and saying, ‘What have you got need you guys?

Stewart said he and his RSP staff were proud of how Homestand ’21 turned out. With just six weeks to spare, they raised a massive amount of money and donated another $15,000 to improve Ross Wells Park. They have a lot more prep time this year, and he said they’re going to use that to make Homestand ’22 even bigger.

Stewart said he and an artist he is not yet allowed to name will reveal some fun news at Friday’s concert.

“Another thing we do on the 29thand April at the Mae Wilson, we’re announcing our lineup for Homestand ’22, which will take place on September 10,” said Stewart. “And then tickets for that will go on sale a few days later… So that’s going to be exciting!”