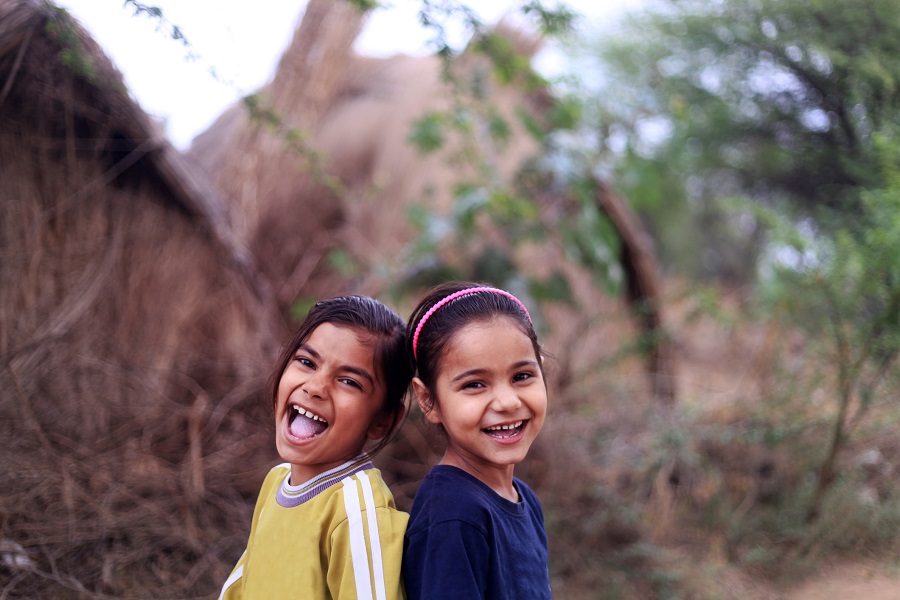 A World Bank program to benefit over 12 million children in Tanzania: The Tribune India

The World Bank has approved $ 500 million that will benefit more than 12 million children in preschool and primary education in mainland Tanzania, the bank said in a statement.

The overall goal is to ensure an education system that helps all children, including the most marginalized, to enroll early, develop strong basic skills and receive a quality education, the statement said.

The program which has been formulated jointly with the government and other development partners will support the Tanzanian government’s education sector development plan over the next five years by providing results-based funding to catalyze reforms, according to the press release.

â€œInvesting in the education of vulnerable young children, especially girls, is a critical element in accelerating the country’s progress towards inclusive growth, poverty reduction and stronger upward mobility for all Tanzaniansâ€, a- she declared.