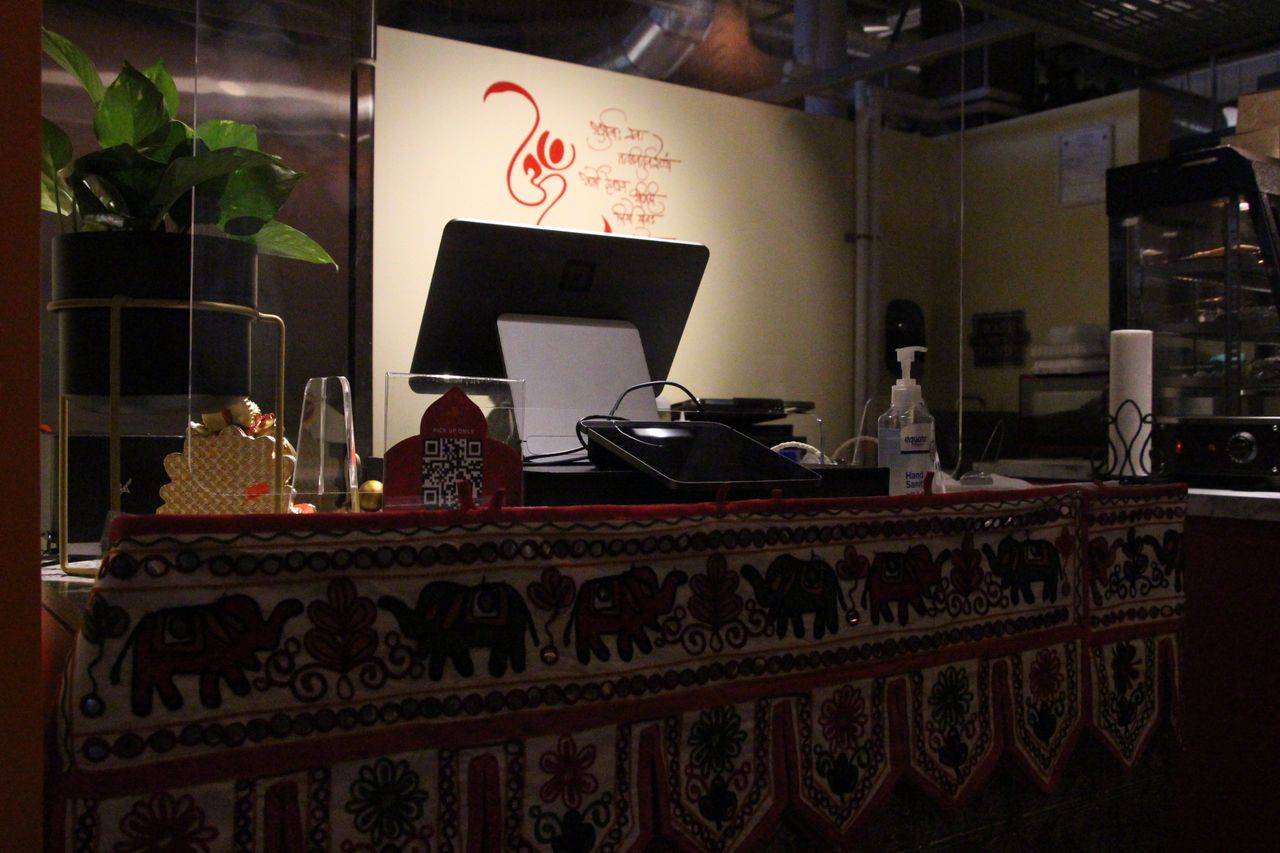 Amid the hundreds of people who flocked to Worcester’s Public Market as it opened on a cold February night, Booja Bissal stood among the crowd and contemplated his future.

As she looked around the diverse group of vendors, Namaste Woo’s owner felt at home in the market in the Canal District.

â€œIt was a little dream I had. Oh yeah, I wanted to be here, â€Bissal said. â€œI love the place. “

Namaste Woo first arrived at Worcester Public Market on the shelves of the Market Pantry as ready-to-cook meals. Kits specializing in Indian cuisines from recipes that Bissal’s mother, who lives in India, passed on to her.

Two weeks ago, Bissal opened their own space inside the market with ready-to-eat meals that also featured family recipes.

Bissal’s dream came true several months ago when Tina Zlody, who operates the Market Pantry, suggested Namaste Woo inquire about one of the many vendor openings in the market. In the year and a half since it opened, the market has revamped its layout, creating a few open spaces for vendors.

â€œThe people were welcoming,â€ Bissal said. “To me it was like really, am I here?” Is it true? I dreamed of opening such a place like this. And it happened. I am truly grateful to the Almighty and the people who have supported me.

Bissal is quick to point out everyone who has helped Namaste Woo become one of the latest additions to the market. Zlody initiated the contact between Bissal and the founder and chairman of the Worcester Public Market Allen Fletcher and the executive director Domenic Mercurio.

She also credited E for All Worcester for her advice and knowledge of opening a new business.

â€œIt’s really exciting. It’s like watching a kid grow up. They learn to walk, they learn to run and now they take on so many additional responsibilities. It’s a big step forward for them to have a physical infrastructure. Said Raj Melville, the executive director of the Deshpande Foundation and whom Bissal calls a mentor.

Melville helped guide Bissal through the entrepreneurial process as a teacher with E for All.

Namaste Woo already has an online presence from its meal kits and now in person, however, Melville said a physical location is invaluable for new businesses like Bissal’s.

â€œWhen you sell the kind of food Namaste Woo is, which is not common, people have to see it, they have to touch it, they have to eat it,â€ Melville said. “Unless you experience it, no matter what you say, it is very difficult to sell it online.”

The aroma of Namaste Woo draws customers to the far alley of the public market. Bissal said the first few weeks on the market were exceptional.

â€œIt was awesome. It was overwhelming, â€Bissal said. â€œI am truly honored to be here and touched by the response I receive from my clients. They are so welcoming.

Many Namaste Woo customers know Bissal from her ready-to-cook kits, which she produces in the kitchen at the Worcester Food Hub. The inspiration for the kits came from Bissal’s desire to produce fast, easy, and healthy foods for families who don’t always have time to cook.

The food kits are made in Worcester but the recipes originate from India.

” I love to cook. I’ve been cooking for over 25 years, again thanks to my mom, â€Bissal said. â€œShe just rooted everything in me. His little tips and tricks still help me today.

Bissal, her husband and their children arrived in the United States from India in 2014. They decided to follow her husband’s career. When she arrived in central Massachusetts, snow covered the ground and the winter cold caused Bissal to question the decision at the start.

Artificial intelligence at the service of Moroccan agriculture