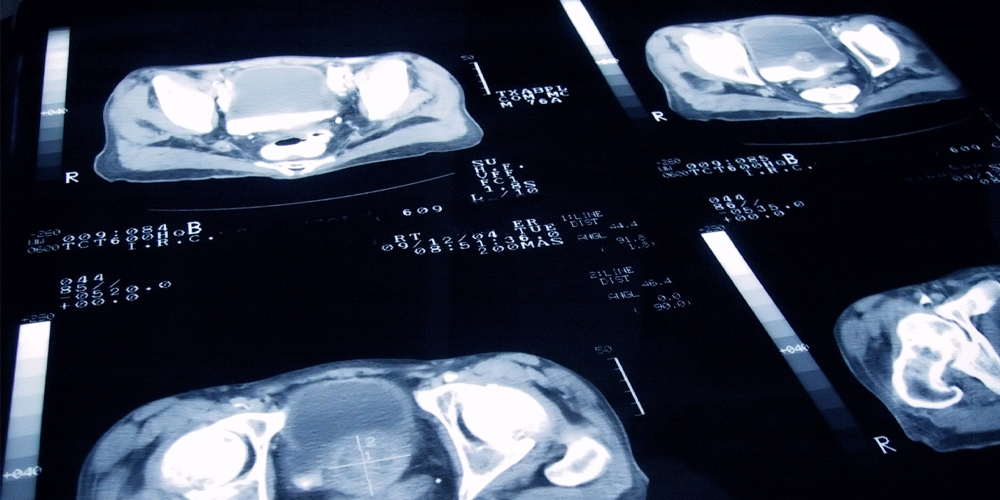 Prostate cancer is one of the leading causes of cancer-related death for men in the United States, and the American Cancer Society predicts more than 30,000 prostate cancer deaths this year. Doctors use several strategies to fight this deadly disease.

“Enzalutamide is a popular drug, but resistance almost always develops,” said researcher Jagadananda Ghosh. “This prompted us to explore the underlying molecular mechanisms in order to find a way to overcome this problem.”

A team led by Ghosh and Jitender Monga from the Henry Ford Health System in Detroit recently published an article in the Journal of Biological Chemistry with news about a new protein, Tribbles 2, or TRIB2, which scientists have discovered to be a functional biomarker for prostate cancer and a potential target for new alternative therapies for cancer resistant to enzalutamide, or ENZ- R, which could prolong the lives of patients.

To better understand the mechanism of ENZ-R, the team used cellular and animal models to characterize the expression of this protein and others linked to prostate cancer survival and phenotype.

The TRIB2 pseudokinase regulates wing pattern and development in fruit fly Drosophila and has analogues found in several species, including humans, where it engages with intracellular signaling centers to host a variety of mechanisms growth and survival. In a comprehensive gene network, the team found that TRIB2 is highly overexpressed in ENZ-R prostate cells, and these cells also show elevated expression of an anti-apoptotic protein, Bcl-xL. When the team inhibited TRIB2 in animal models using genetics and pharmacology, they saw a dramatic reduction in viable ENZ-R prostate cells and a reduction in tumor volume.

To understand how TRIB2 promoted this drug resistance and caused these survival and growth changes, the researchers characterized the expression of luminal, neuroendocrine and stem cell markers. They found that cells overexpressing TRIB2 were depleted in luminal cellular markers but rich in markers associated with neuroendocrine and stem phenotypes. They reproduced this result in tumor xenografts and documented it using immunohistochemical staining.

“TRIB2 appears as a novel driver for the trans-differentiation of prostate cancer cells from adenocarcinoma to neuroendocrine and for conferring resistance to enzalutamide,” Ghosh said.

Based on this work, the team proposes that inhibition of AR signaling may negatively impact the development of highly resistant and lethal prostate cancer cells. They found that the TRIB2 kinase is not only a biomarker for ENZ-R cells, but also functions in the development of drug resistance. By comparing the phenotypic profile of these cells with ENZ-responsive cells, they were able to identify a switch to prostate cancer in ENZ-R cells that exhibit stem and neuroendocrine characteristics, a potential cause of resistance.

The dynamic plasticity of these cells in response to therapy may provide researchers with the opportunity to modify treatment strategies and address this AR-independent resistance mechanism.

“We are working to dissect the regulation and role of TRIB2 using various in vivo models,” Ghosh said, “and we are formulating strategies to disrupt TRIB2 activity to develop novel targeted therapy for cancer. aggressive and deadly prostate cancer.”

Fuel up for charity in Hawaii

The Fed’s next interest rate hike “could be the biggest in decades.” So we asked 6 real estate professionals: what could this have on mortgage rates?