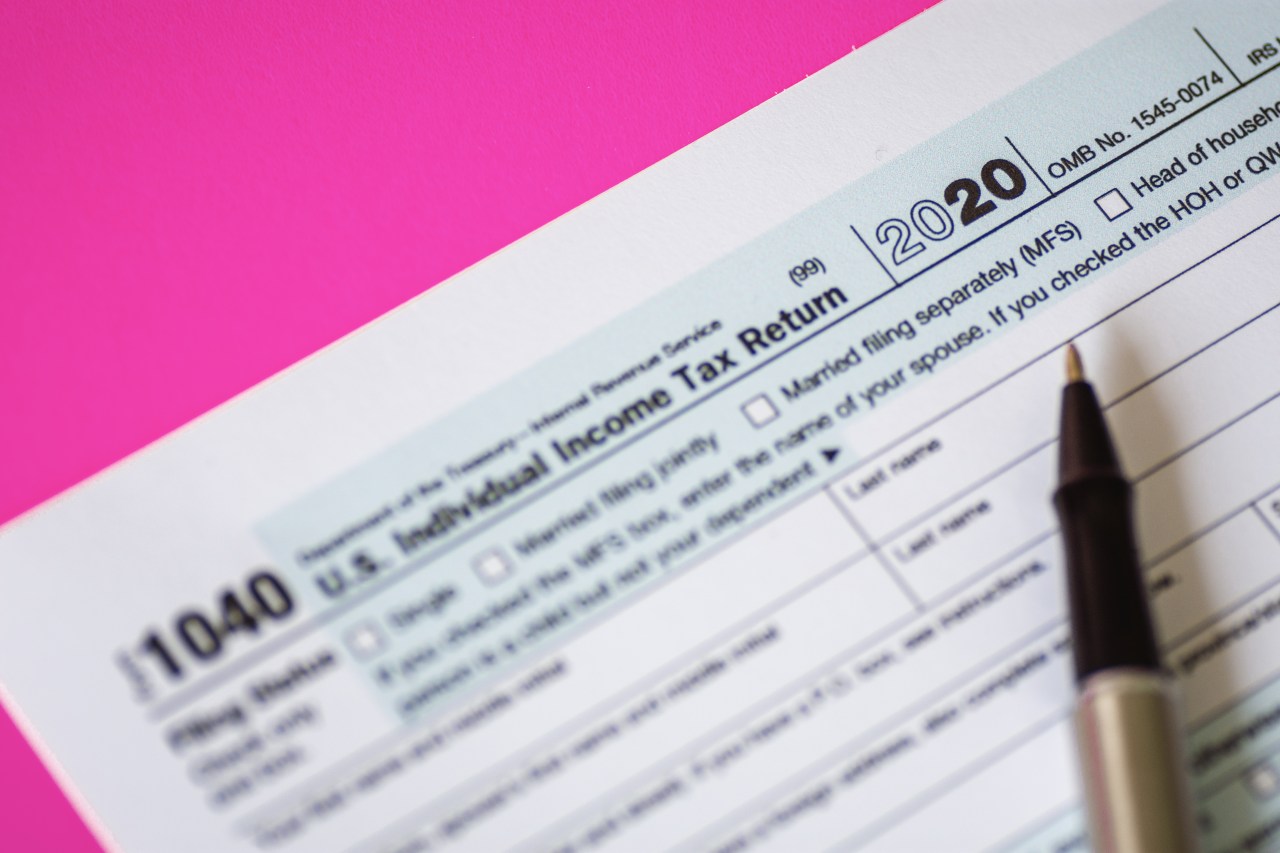 This is the latest batch of corrected refunds for millions of people who paid taxes on benefits, which were excluded from income last year as part of the US bailout, according to a press release from the ‘IRS.

Under the legislation, the first $ 10,200 in unemployment benefits received in 2020 would not be taxed for individuals and married couples who earned less than $ 150,000.

The estimated value of the new round of reimbursements is over $ 510 million. To date, the IRS has said it has identified at least 16 million taxpayers affected by unemployment who may be eligible for an adjustment.

So far, the agency has sent 11.7 million tax refunds worth about $ 14.4 billion to federal benefit recipients. Efforts are underway to correct overpayments so taxpayers affected by the law do not have to file an amended return.

“The review of returns and processing of corrections are almost complete, as the IRS has already reviewed the simpler returns and is now focusing on more complex returns,” the agency said.

Another batch of corrected refunds are expected to come out before the end of the year, although the federal agency has not provided a shorter time frame for the distribution of these payments. Typically, the IRS sends letters to affected taxpayers within a month of adjusting with details about the payment.

Most people won’t need to take any other action to get the money.